Death of Dr. Donald Krogstad: A great loss for the USA and Mali! 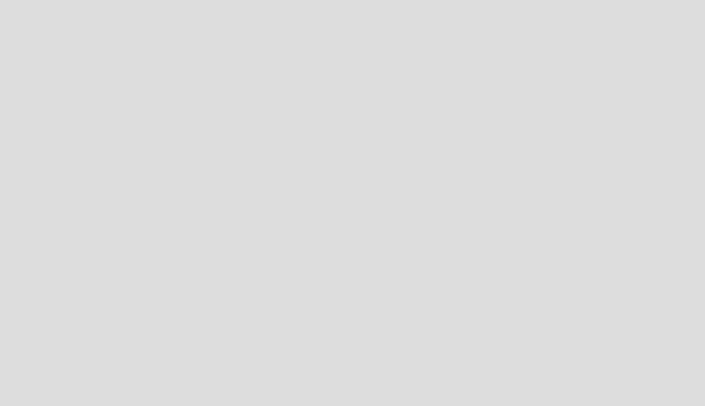 Death of Dr. Donald Krogstad: A great loss for the USA and Mali!

We are deeply saddened to announce the death of Dr. Donald Krogstad Friday 14 August in Florida, USA. Dr. Krogstad has been of tremendous support to Mali since the beginning of the MRTC program in collaboration with Pr. Ogobara Doumbo and Pr. Yeya Toure. Through this collaboration more than a dozen of Malians scientists has been trained at Tulane University under his leadership (including Ph.D, Masters and short term training). His work on mechanism of chloroquine resistance and the development of new antimalarial Aminoquinoline (AQ-13), the training of African leadership in research are among his legacy. Dr. Krogstad received his M.D. in 1969 from Harvard Medical School and

served at the Centers for Disease Control in Atlanta and at the Washington University School of Medicine for 14 years. Dr. Krogstad joined the Tulane faculty in June 1992 as Chair of Tropical Medicine, and appointed Director of the Center for Infectious Diseases in 1998. In Mali, He contributed to establish the NIH funded Tropical Medicine Research Center (TMRC) led by Pr.

Doumbo, the Laboratory of Molecular Biology (LBMA) led by Pr. Ousmane Koita, the NIH funded International Center of Excellence in Malaria Research (ICEMR) led by Dean Doumbia, the creation of a clinical trials center at Hospital of Point G among other achievements. He has continued mentoring young scientist around the world until his death. You will be deeply missedand remembered for ever Dr. Krogstad!